This new addition further strengthens the executive leadership team of EPF as the organization continues to grow.

Marwan is an active Member of the Professional Corporation of Engineers of Quebec (OIQ), a Senior Member of the Institute of Electrical and Electronic Engineers (IEEE) as well as a prolific inventor with over 100 worldwide patents and patent applications. In addition to his numerous engineering degrees, Marwan successfully completed the Executive Management and Advanced Leadership Program at McGill University. 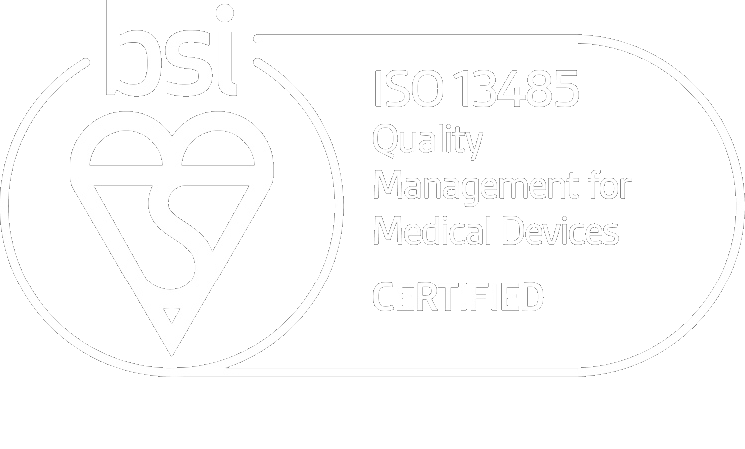 ElectroPhysiology Frontiers is a MedTech company that has developed an innovative, easy to use “single-shot” catheter ablation system to provide durable ablations and reduce the rate of recurrence of Atrial Fibrillation (AFib) after pulmonary vein isolation (PVI).